Cycle of Abuse The primary model that has been offered for how narcissists abuse their partners is the three-stage idealize-devalue-discard narcissistic abuseNarcissistic Abuse is a form of emotional abuse projected by a narcissist on to another individual, Although narcissistic abuse More cycle.  It begins with a honeymoon stage called “love bombingLove Bombing involves being showered with affection, gifts, and promises for the future with someone making More.” Love Bombing involves being showered with affection, gifts, and promises for the future with someone making you believe you may have discovered love at first sight. The relationship will then deteriorate into the devaluationGradually, the target begins to see bright red flags that indicate a problem in this More stage of severe and persistent emotional abuseEmotional Abuse is an attempt to control, in just the same way that physical abuse is More, including gaslightingGaslighting is a form of psychological manipulation in which a person covertly sows seeds of doubt in a More, emotional manipulationEmotional Manipulation is an emotionally unhealthy psychological strategy used by people who are incapable of asking for what More, verbal abuse, social isolationSocial Isolation is often used to facilitate power and control over someone for an abusive purpose. Isolation More, and silent treatments which all lead a victim to become trauma bondedTrauma Bonds refers to a state of being emotionally attached not to a kind friend More to their abuser. The victim will then suffer the eventual discardDiscard When the victim asks for compromise, reciprocity, empathy, integrity, honesty, and boundaries (all healthy More when the abuser abandons the victim in a cruel and dramatic fashion. This cycle can continue over and over until the victim decides to end the abusive relationship by going no contactNo Contact means that you know there is no point going around in a three-ring circus More. 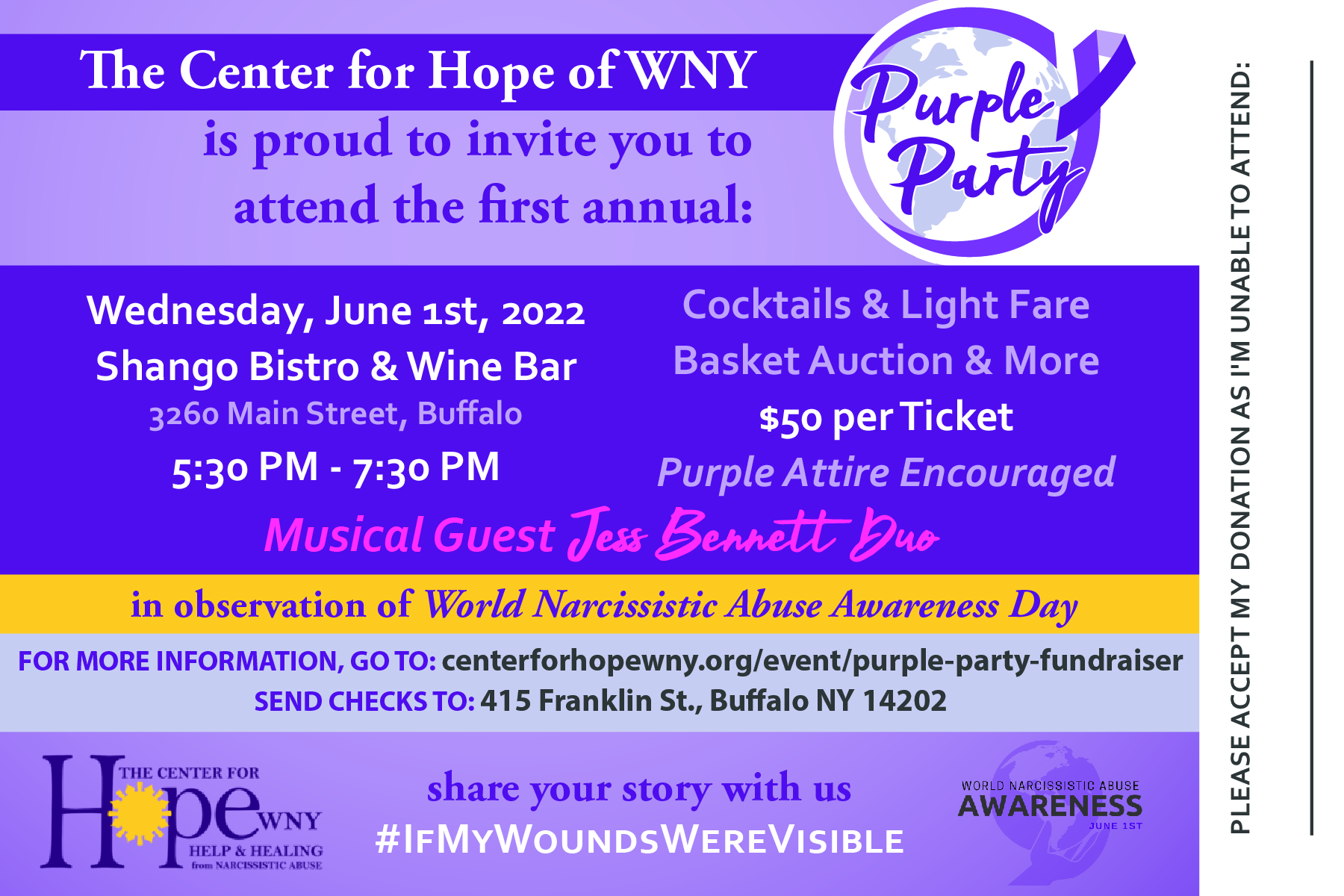