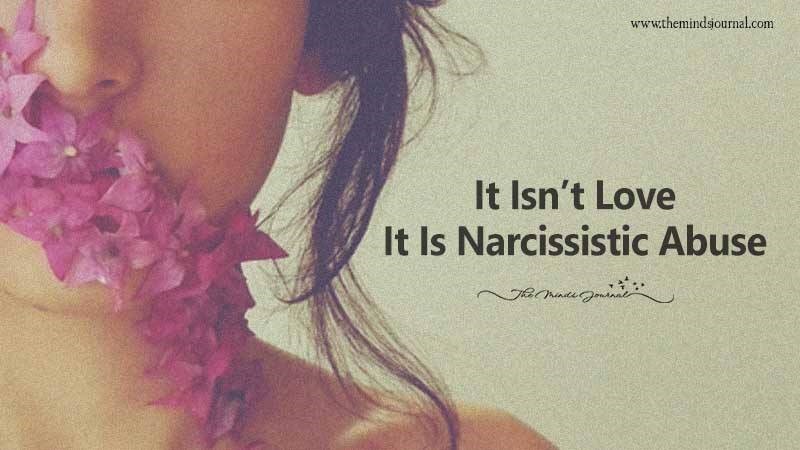 Axis II personality disorders are notoriously difficult to diagnose and even more difficult to treat with traditional cognitive behavioral therapy. It is commonly understood that personality disorders are ingrained and entrenched and people with these conditions generally have zero insight or awareness of their maladaptive behaviors or a desire to change at all. When NPD’s generally present in treatment it is because they have been court ordered or because a spouse or significant other has dragged them into counseling. Anyone who has ever attempted to work with an NPD in a clinical setting will tell you that NPD’s view the therapist  as simply another audience to win over with their superficial charm and blame projectionNarcissistic Projection is a defense mechanism commonly used by abusers, including people with narcissistic or borderline personality disorder and addicts. Basically, More. If a clinician happens to be experienced enough to see through their game and call them out on their behaviors, the NPD will conveniently disengage and disappear, as they were never committed to real change to begin with.

It is my strong belief after my own personal experience, years of research, and watching this dynamic play out in relationships and in the court setting that NPD’s are dangerous predators who possess neither empathy nor conscience; the two core traits that make us human. There are many theories about how or why a person develops NPD, whether it is an innate disposition or whether it was exposure to violence or abuse in their own childhood, and for every theory you can find multiple research articles to back up a person’s individual perspective. But for me, the “why” is less important than the “how”.  How we accept the truth that these predators walk among us, and how we can disengage from victimization and save ourselves the certain pain that accompanies inviting these abusers into our lives is the important question.

When I try to explain NPD to people just starting on their journey of recovery I use the example of narcissism being on a “continuum”.   Everyone has a dose of “healthy” narcissism, which can be what serves to protect our fragile ego from criticism or daily perceived hurts and wrongs. As you continue down that line, however, it can morph into a dysfunctional and dangerous way of coping with and perceiving the world. At the far end of the continuum at its most dangerous and pathological, we see sociopathy or psychopathy; murderers, serial killers and those who use and abuse others for personal gratification or sport. NPD’s most often stay within the bounds of “civilized” society. They are often “regular” people, often highly intelligent and highly regarded in their communities. It is this paradox which makes it so very difficult for victims who get caught in their lair to explain to the outside world what has happened to them in the context of an intimate relationship.

NPD’s are stealthy, and present one face to the outside world, but an entirely different face to their intimate partners and children. It is the “mask” that they work so hard to cultivate to convince the world of their uniqueness and specialness, while inside they are an endless and cavernous black hole of nothingness, sucking your soul as long as you allow them to feed on your emotions. The best description that I have ever heard of an NPD is an “emotional vampire,” as anyone who has survived a relationship with one can attest to the feeling that every last emotional resource they ever possessed was depleted by the NPD in their life.

It is a very important step in any survivor’s recovery that you fully accept that this person who you believed you loved and who you thought loved you, was in fact never capable of love. What you experienced was not love by any definition, but narcissistic abuseNarcissistic Abuse is a form of emotional abuse projected by a narcissist on to another individual, Although narcissistic abuse More. Acceptance of this fact is the first step forward in truly letting go of the fantasy of the relationship you thought you were in and the person you believed them to be. 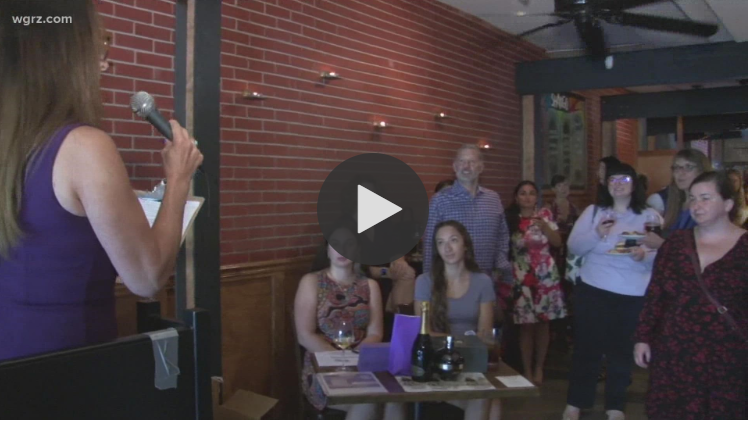 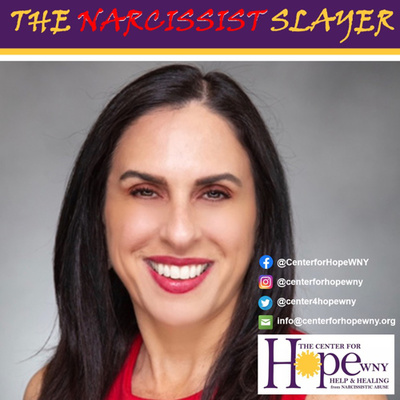 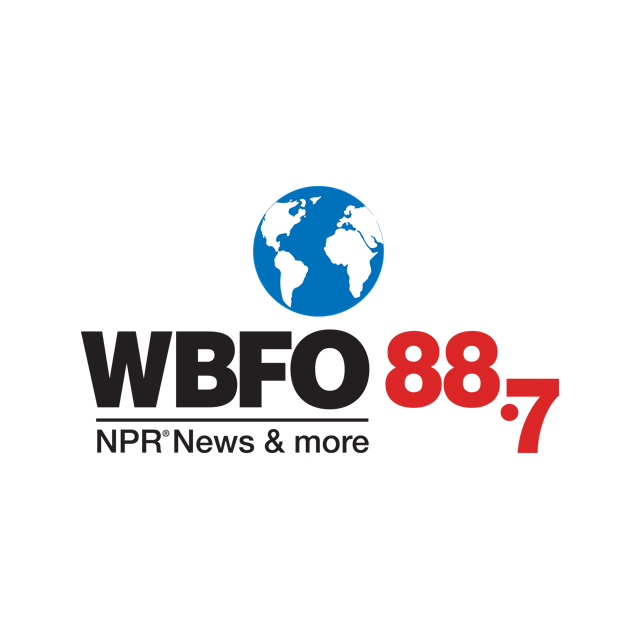